The Football People offers a portfolio of undiscovered value, exclusively to both current and future football club owners.

We offer a fast track service for clubs in the position to both sell and grow their assets via our global audience of football people.

Guided by Pro Footballers agency owner Scott Michaels, we represent the fast pace energy that connects the dots, so that club needs and opportunities can be heard by football’s most powerful people in order to complete the latest deals.

We pride ourselves on building long-lasting, trusted relationships. Our vast experience, focus on innovation, and unparalleled service create impactful results and value for our partners.

Football People experienced, passionate leadership team lives by the motto that when focused on achieving the strategic goals of our clients, anything is possible. We are motivated by the power of teamwork to achieve our clients’ visions as well as thinking outside the box to create new ways of thinking.

George Best is widely considered one of the greatest football (soccer) players of all time. He was a Northern Irish forward who played for Manchester United and the Northern Ireland national team during his career. He was known for his exceptional technical skills, agility, and dribbling ability, as well as his vision, passing, and goal-scoring ability.

During his time at Manchester United, Best helped the team win the English First Division (now the Premier League) twice, and the European Cup (now the Champions League) once. He also won the Ballon d'Or (European Footballer of the Year) award in 1968, and was named to the FIFPro World XI (a team of the best players in the world) in 1968 and 1974. He was also included in the FIFA 100 list of the greatest living footballers and was inducted into the English Football Hall of Fame in 2002.

In summary, George Best was an exceptional player who possessed a rare combination of skill, flair, and vision, and his impact on the game of football is still felt today. He was a true legend of the game and his legacy continues to live on 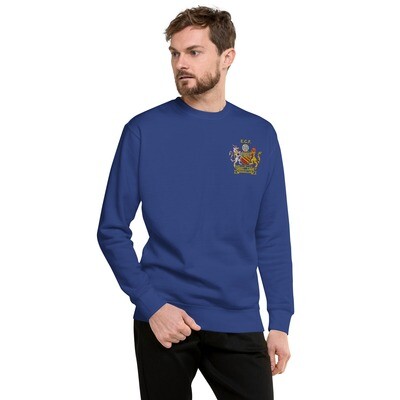 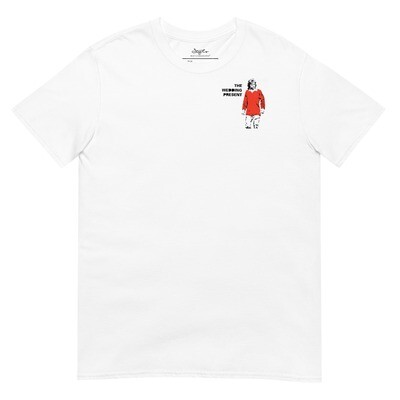 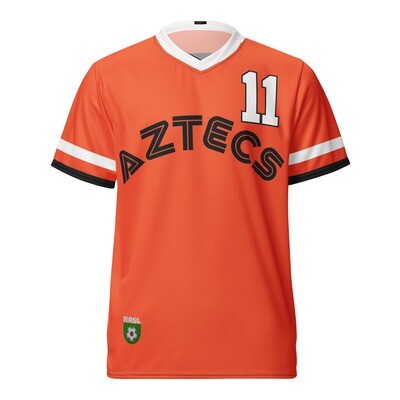 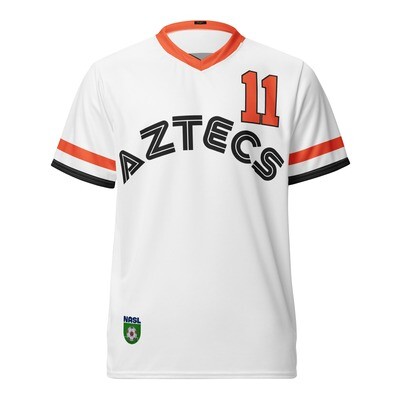 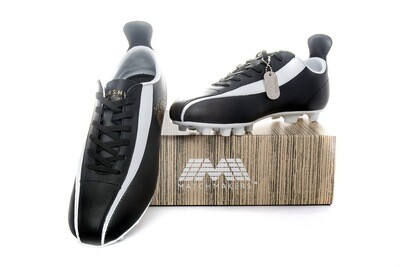 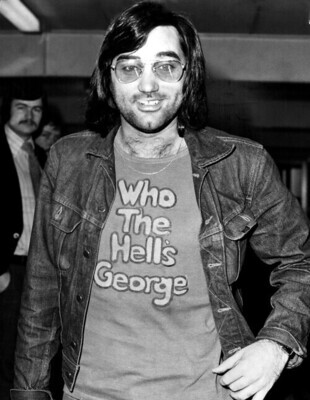